P.S. OMG I DO NOT WANT TO GO TO WORK THIS MORNING WHYYYYYY MUST I GO GAH.

Sorry about my CAPSLOCK MG show post this morning. :D It WAS an awesome show, and also I only had 5 minutes before work to write anything, so, you know: CAPSLOCK EXPEDIENCY. Also I just like to talk in CAPSLOCK. As

ANYWAY. So remember how I told you all about how Marshall and I went to Jack's Mannequin on the day after my birthday at the 9:30 Club? No? Yeah, that's 'cause I am REALLY SLOW. But now, I come to you with - dun dun duuuun - concert photos! Whee!

First, though: the show was GREAT. Andrew McMahon and his band have the most amazing energy, and the opening bands were pretty darned good, too. The openers were Sunday's Roulette (a local band), Vedera, and Fun. . Sunday's Roulette was decent but they needed to get their sound more even - some bits were too loud and the vocals were hard to hear. Vedera was FANTASTIC. I must now (as soon as I get a minute to BREATHE) go get some of their stuff. The lead singer has an *amazing* voice and the songs were really great (gah, if I had written about this when it happened I might have a better chance of remembering a song name or two. Well, anyway. I'll search out ones I like, or maybe even get the whole album if there is one. Seriously: great stuff!

Fun. was, as the name says, fun! I have to admit I liked Vedera better, personally, but they had good sound and the lead singer is one of the most energetic performers I've ever seen, and a whole lot of the crowd knew them and sang along.

And as for JACK'S MANNEQUIN: Well, some of you might already know of my fangirlish love of Andrew McMahon's voice and lyrics and PIANO. He's definitely a favorite of mine, both in the days of Something Corporate and in Jack's Mannequin. And he and the rest of Jack's Mannequin came out on the 4th and put on a ROCKIN' show. Can I just say, to illustrate? There was Andrew-McMahon-crowd-surfing-to-the-bar-for-a-shot action. AND IT WAS EPIC. Here's the setlist, as recorded by someone who is not me, because I was way too involved in jumping up and down and dancing around like crazy (see also: Marshall). We had SO. MUCH. FUN. I can't even convey it.

So instead, I'll give you some pics: 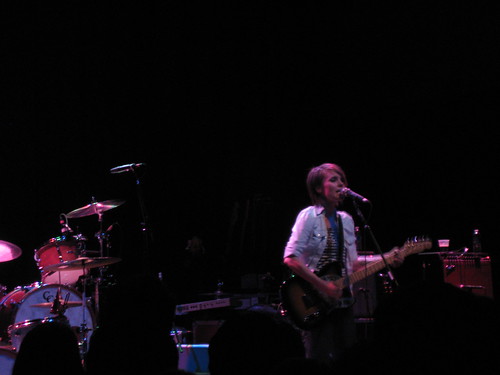 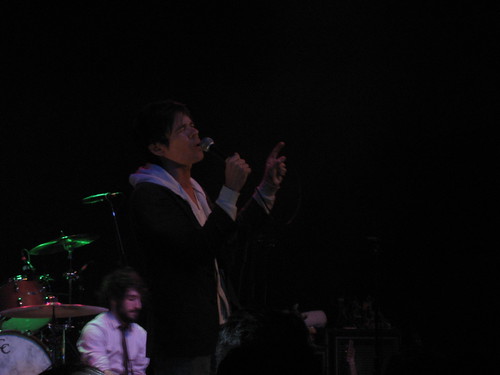 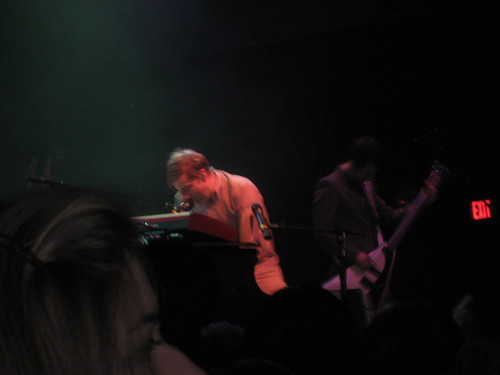 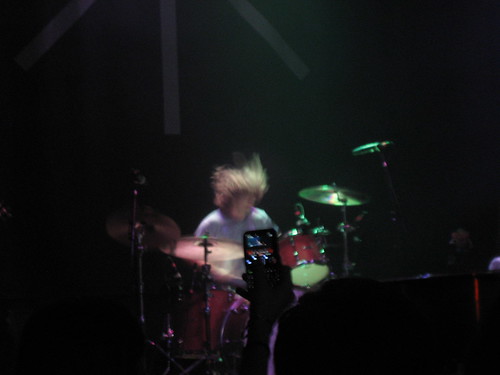 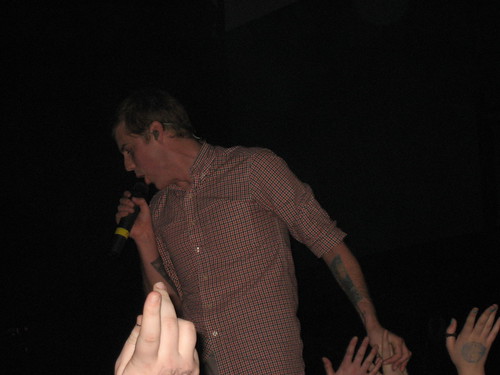 Andrew: "You got that shot for me at the bar?" 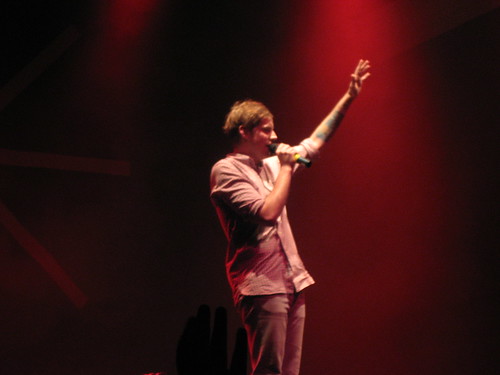 The rest of the photos at my Flickr. Also: video. Really bad quality video, but, whatever. :)

Next Up: Matthew Good and his band. With Automatic Loveletter.
Collapse