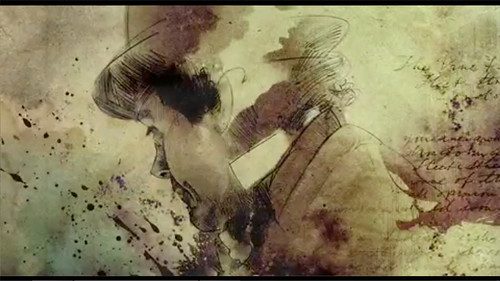 Yes, I did, in fact, screencap the end credits of the Sherlock Holmes movie. Why? BECAUSE THEY ARE AWESOME. The first thing I said while leaving the theater after seeing the movie was that I really wanted to get caps of the credits for desktops and screensavers, and lo, someone then linked me to a video of them. Therefore:

Yonder do the screencaps await your perusal!

The first 33 are in order, and then I went back and capped a few that weren't sepia but were still Totally Awesome, or were similar to the others but without text (REALLY hard to get any of the sepia pics without text, FYI).

Oh, and speaking of Totally Awesome? Robert Downey Jr. at the Golden Globes. <3